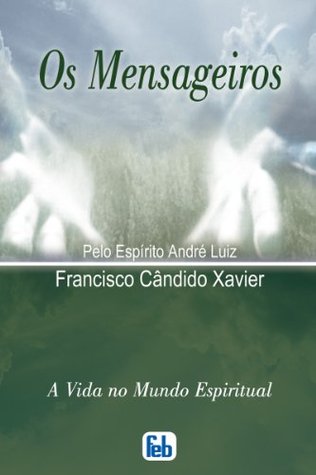 Planning on Forever (The Forever Series, #1)

Tell It Like It Is?: Science, Society and the Ivory Tower

Optimizing Divorce: Building the Bridge to Your New Life