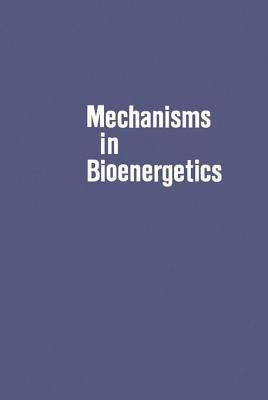 The Experience and Nature

Sally: And The Wheel of The Year

Playing in the Trees